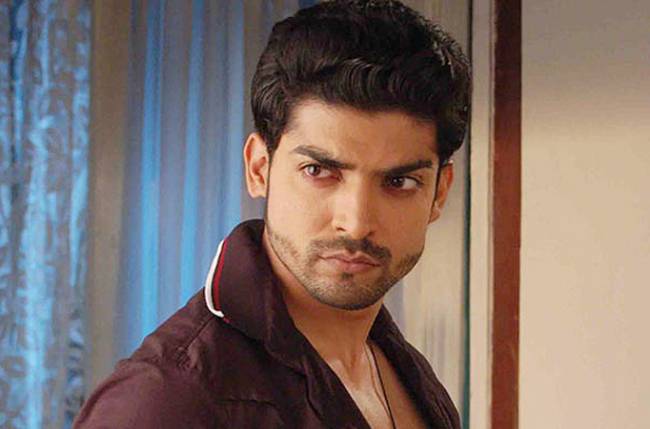 After Rajeev Khandelwal it’s time for Gurmeet Choudhary to head back to the small screen after a stint in Bollywood.

According to a recent media report, dashing and handsome Gurmeet will be seen as the new male lead of Farhan Salaruddin’s upcoming venture on Star Plus. Tentatively titled Swadhinta, the story will be based in Delhi. And the good looking man will be seen essaying the role of a young bureaucrat.

The report also claims that bong beauty Tridha Choudhury has been roped in to pair opposite Gurmeet. This will be the debut venture of Tridha on national television, who is already a couple of Bengali films old.

Though Gurmeet has denied the news of doing the project, if reports are to be believed,he has already started shooting for the series.

The show will launch sometime in November.

Though Gurmeet’s latest Bollywood outing earned him moderate success, we wish him all the best and super successful time on his comeback vehicle.

I have lost almost 50% of my right hand’s movement: Pooja Banerjee