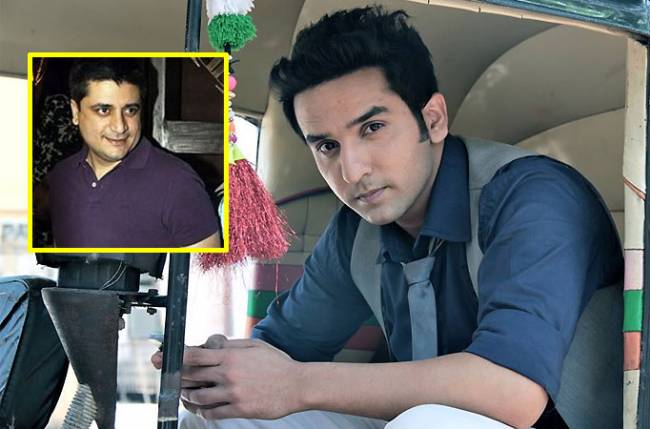 Actor Puru Chibber, who plays Rony, an input editor in the TV show “Reporters”, says the show’s producer Goldie Behl has come up with an interesting rule to refresh the actors.

“There is a new rule introduced on our set by Goldie Behl sir that after each shot, loud music is played which acts as a stress buster for all of us on the set. For any actor who shoots for 12 to 13 hours, it is necessary to have some fun,” Puru said in a statement.

“This rule should be introduced on the sets of all TV shows as it acts as a stress buster.”