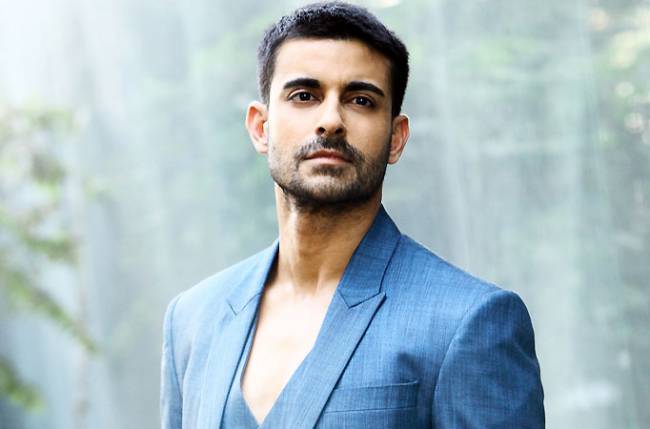 Actor Gautam Rode, best known for shows like “Saraswatichandra”, “Mahakumbh” and “Parichay”, has been approached to take on the the role of Arjun in mythological show “Suryaputra Karn”.

“The makers had approached him for the role of Karn earlier but he was busy with the shoot of ‘Mahakumbh’. He is now approached to play Arjun. The talks are still on and things will be finalised in a few days,” a source from the show said.

The role of elder Karn will be essayed by actor Aditya Redij.

“Suryaputra Karn”, which is aired on Sony Entertainment Television, is based on the life of Karn, the mythological character of Hindu epic “Mahabharata”.

Prince – Yuvika call the makers of A Date To Remember UNPROFESSIONAL

This new twist in Jamai Raja will SHOCK you!