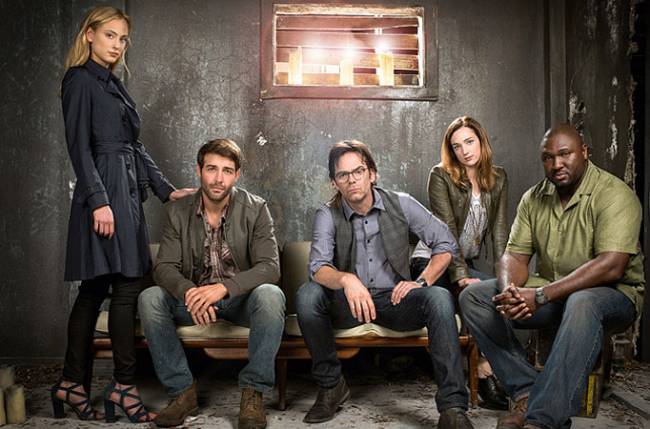 For centuries, mankind has domesticated animals, locked them up, and killed them for sport. But what if all across the globe, the animals decided to take revenge? What if they attacked humans and claimed the top spot in the food chain?  Based on the #1 bestselling novel by James Patterson, ZOO is a new thriller series about a wave of violent animal attacks against humans.  The Fresh from the U.S. show premiered in India exclusively on AXN & AXN HD and currently airs every Sunday at 11 PM.

The series stars James Wolk, Kristen Connolly, Billy Burke, Nonso Anozie and Nora Arnezeder. Jackson Oz (Wolk) is a young, renegade American zoologist who spends his days running safaris in the wilds of Africa when he begins noticing the strange behavior of the animals. As the worldwide assaults become more cunning, coordinated and ferocious, he is thrust into the race to unlock the mystery of the pandemic before there’s no place left for people to hide. He is joined by a team of people from different backgrounds with different specialties: a journalist, a fellow safari guide, a French investigator, and a veterinary pathologist.

Explore the adventure and mystery behind the animal attacks in the first season of Zoo every Sunday at 11PM only on AXN & AXN HD. It’s Thrilling!