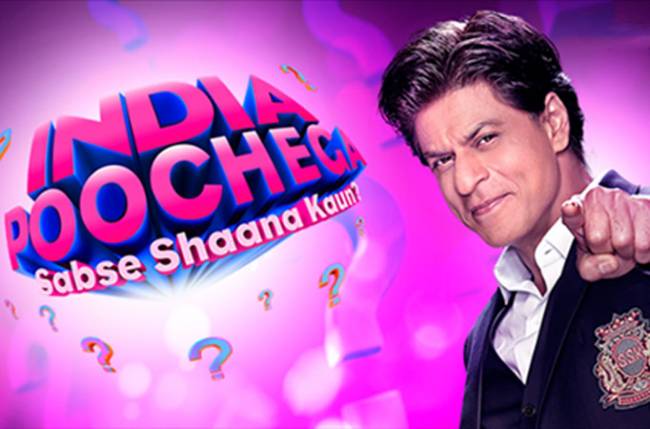 Tellychakkar.com has exclusive information that RK Studios in Chembur, where the team of Sabse Shaana Kaun? Poochega India has been shooting for the final episode, has caught fire.

A source shared with us, “A generator burst leading to the fire. Panic hit the team and the set was vacated instantly. The incident happened at around 8pm today. ”

Currently, the fire brigade is battling flames and soon the situation will be brought under control.

Luckily no casualty has been reported till now.

The show produced by Big Synergy will present a one of a kind show where people’s wit would be tested and awarded with cash prize. SRK will be hosting it.

We tried reaching Anita Kaul Basu from Big Synergy for a comment but she remained out of reach.

We will update the space with more information soon. Stay hooked!

Looks like Yuvraj Thakur and Bani J have parted ways