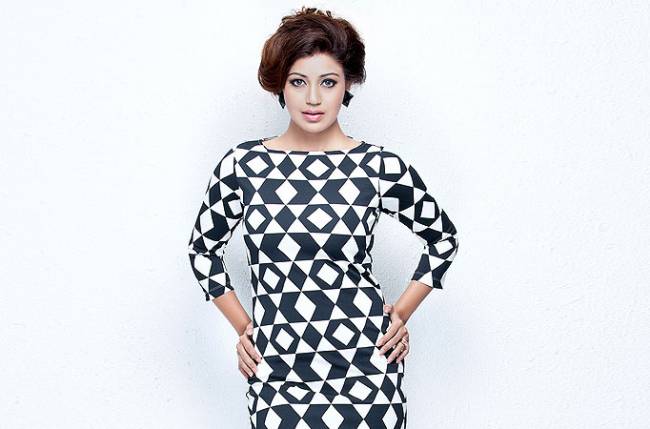 Debina Bonnerjee has always been known to try new stuff when it comes to her life, be it work or personal.

The actress who has been working on her styling in a very detailed manner has now become equally particular about her workout regime. And instead of following the regular gym workouts the actress has devised a new way of exercising which is at picturesque beaches.

Shared a source, “The actress has requested her instructor to devise new interesting and difficult ways of workout which she enjoys more than indoor workout.”

So now the hot Debina has been going on early jogs and functional training to the beach early mornings when the crowd is much lesser.

Anu Malik and Farah Khan walk out of the sets of Indian Idol Season 7!

OMG: Naksh to break his relationship with Tara in Star Plus’ Yeh Rishta