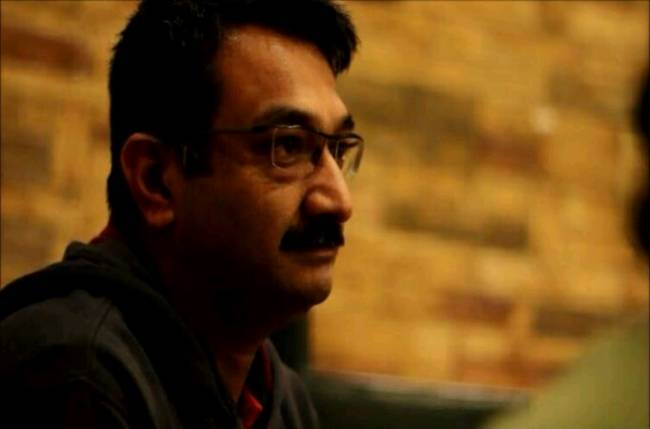 The young man, who has been associated with films like Bittoo Boss and Aamir, will soon be seen narrating a thrilling tale of cyber crime.

When contacted, Supavitra shared, “The first ever Savdhan India Maha Movie was made by us and this time again we are back with a heart wrenching story. Although based on the evils of cyber crime, the tale goes beyond the cyber space and is involved with serious issues like human trafficking”.

We have seen many talents refusing to work on the small screen after doing films. But this man surely does not have such issues. Speaking about the same, he commented, “For a storyteller, the medium hardly matters, as long as we are able to engage and entertain the mass. Coming to this particular series, we have shot it like a film with high production value. Having a strong background in films even our actors are not regular on television fiction space”.

The sequence will be aired tonight.

When Shivangi Joshi did a Madhuri Dixit

#BB11: And the WINNERS of the first group task in the house are..