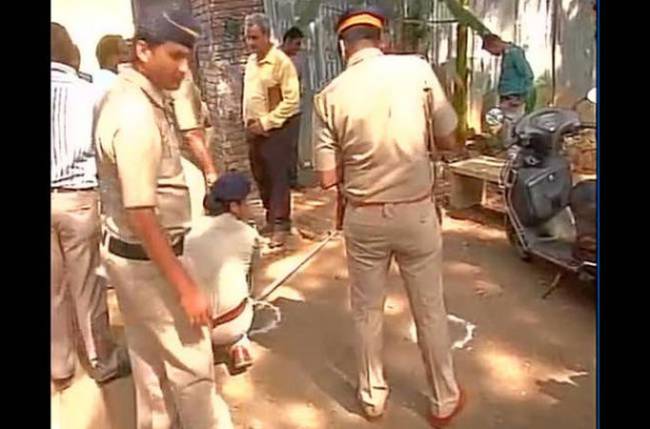 Crimes are definitely on a rise. Recently the fraternity was shocked when goons opened fire at a man at Film City, Mumbai.

On 22 May, two unidentified gunman had entered the area and shot a man named Raju Shinde. While one bullet hit him in the stomach, two others hit his back and hand.

Raju, who was the secretary of the Chitrapat Sena, an umbrella organisation of the Shiv Sena, was rushed to the hospital in a critical condition. He had been in the Nanavati Hosiptal battling for his life. Even after being operated and kept under strict observation, sadly he has breathed his last.

Initial reports had suggested the attack to be a case of personal enmity.

Tellychakkar.com will keep you updated on the same.

Our condolences to Raju’s family.