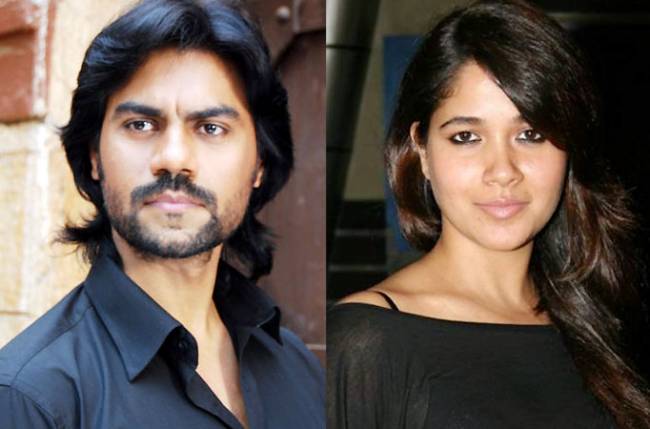 The show which has the working title of Kaisa Ishq Hai Yeh, will depict the tale of couples of various age-groups and their differences in love.

Well, here are the names… Gaurav Chopraa and Narayani Shastri who were once upon a time dating each other in real life will be seen playing a couple in the show.

As per a reliable source, “Gaurav and Narayani had a splendid love affair going till the time Mouni Roy came into Gaurav’s life. And this will be the first time Gaurav and Narayani will be paired in a TV show, post their break-up.”

When contacted, Gaurav told us, “I am in discussion for this show. That is all that I can tell you at the moment.”

Narayani said, “I am shooting for a pilot at the moment is what I know.”

We hear that the maker will shoot the pilot for the show very soon. And if things fall in place, the show should find a place either in the programming line-up of Star Plus or Life OK.

We tried buzzing Anupama Mandloi, Content Head, Fremantle Media but did not get any revert.

We will keep you updated on this exclusive piece of news as and when we get more info.