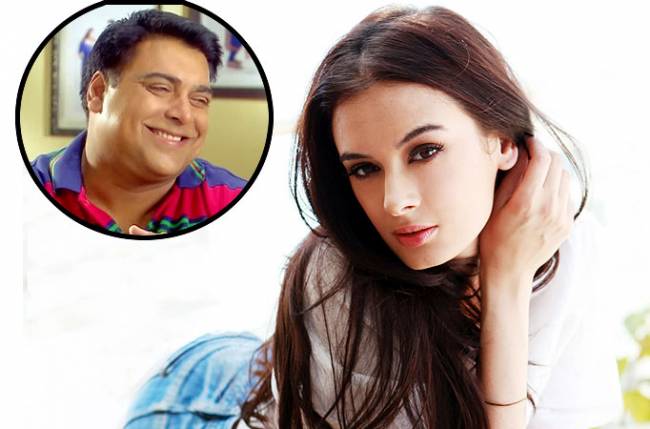 The 28-year-old, who has appeared in films like “Yaariyan” and “Yeh Jawaani Hai Deewani“, doesn’t watch many Hindi shows, but she feels Ram is doing an “outstanding job” in the Sony Entertainment Television show.

“Right now I am obsessed with the show ‘Dil Ki Baatein’. I think Ram Kapoor has done an outstanding job in it. I am totally hooked to the story,” Evelyn said in a statement about the show, about a woman’s battle with cancer and how her family deals with it.

Directed by Devang Dholakia, “Kuch Kuch Locha Hai“, which also stars Sunny Leone and debutant Navdeep Chhabra, is slated to release on May 8.

Ritik to get intimate with Shivanya in Colors’ Naagin

Krushna’s new show will NOT replace ‘The Kapil Sharma Show’; here’s why

Anu Malik and Farah Khan walk out of the sets of Indian Idol Season 7!