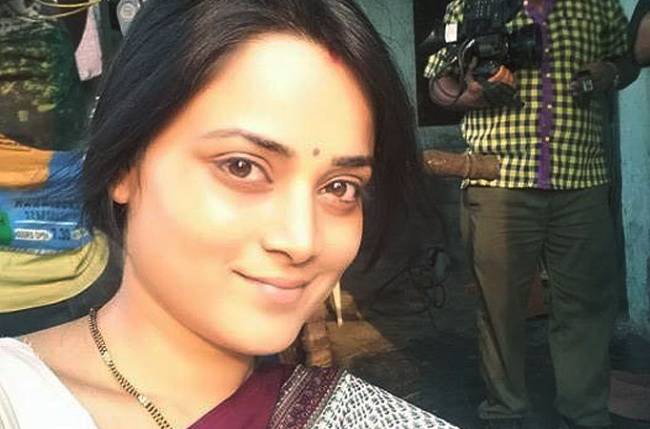 Dolphin Dwivedi has now bagged her third episodic role in very quick time. After featuring in Savdhan India and Bhanwar, the girl will now be seen in an upcoming episodic of Colors’ Code Red – Umeed (Fremantle Media).

She will play the doting mother and the ever-obedient wife who would not mind to sacrifice her life to give life to her little son. The crux of the story will be how her scheming and manipulative husband would try to remove her from his life, in order to marry the girl he would be in love with.

When contacted, Dolphin who is presently seen in Colors’ Udann told us, “Yes, this is yet another interesting episodic story that I have done recently. It will be telecast on 8 April.”