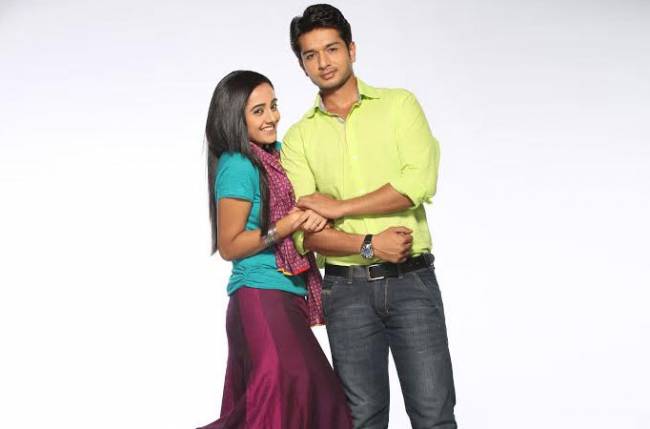 Dilwale Dulhania Le Jayenge is one of the cult romantic movies of all time! The sequence where Shah Rukh Khan is taking care of a drunk Kajol has been etched in audience’s memories forever. Now, television’s new couple Fahad Ali and Zalak Desai who play Nikhil and Anmol respectively in Sony Entertainment Television’s Muh Boli Shaadi are all set to recreate the SRK-Kajol magic as they groove on the popular song “Zara sa jhoom loon mein”.

In the upcoming episodes, viewers will witness Nikhil & Anmol spending some romantic moments with each other. Nikhil will be taking care of his lady love Anmol who would get drunk for the first time as she would sway on the hit number. Amidst this, Anmol will insist Nikhil to take her to his house and show her around as she would have never seen his house before. Unable to say no, Nikhil will agree to fulfil her wish.

Will Nikhil succeed to fulfil this demand of his love?  Will the couple get caught by the family and the truth of their relationship be revealed to their family?

Watch the show for answers.

Birthday celebration for Neha and Natasa