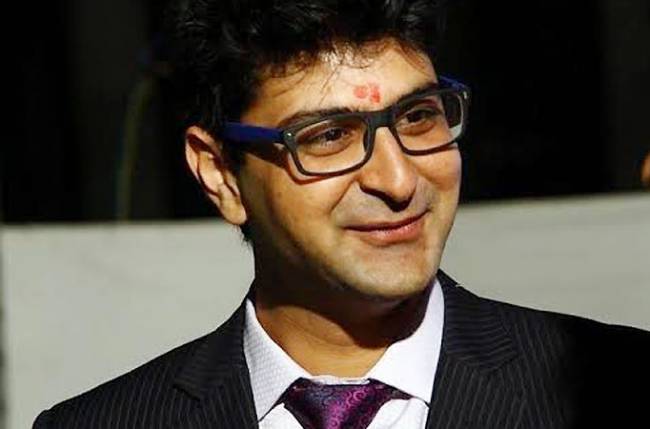 Actor Ashu Sharma knows the ‘juggling’ act very well!! While he plays the role of Sattu in Colors’ Sasural Simar Ka and recently bagged an important role in Disney’s show Kabhi Aise Geet Gaya Karo, he will now be seen in yet another upcoming show, produced by Cinevistaas Ltd. for & TV.

Ashu has been roped in to play one of the central characters in & TV’s show, Pricey Thakur Girls.

As per a reliable source, “He will be paired opposite one of the five lead girls. He will be the love interest of the character played by Shilpa Raizada. His character will be challenging, mainly because it will have various layers in it.”

When contacted, Ashu confirmed the news of him being part of Pricey Thakur Girls..

Ashu has had a good run in Bollywood too, with movies like Teen Patti, Dev D, No one can kill Jessica, Surkhaab. He also has a movie with Friday Film Works lined up for release.

Pricey Thakur Sisters is expected to launch on & TV in the last week of March or first week of April.

Suchita Trivedi is in ‘awe’ of Ram Kapoor

Ex-flames, Gaurav and Narayani to play a couple in Fremantle Media’s next