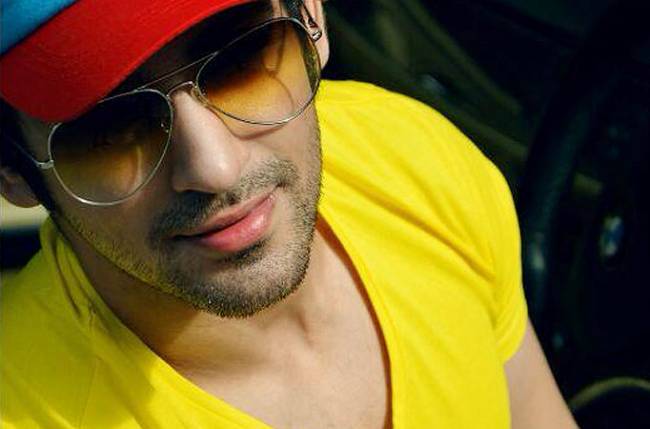 Yes, he has now been roped in for Ekta Kapoor’s newest launch on Sony TV, Pyar Ko Ho Jaane Do.

News coming in is that he will play the love interest of Mansi Sharma, the sister of protagonist Iqbal Khan.

As per a reliable source, “Mansi’s character and Arjit’s character will be madly in love. Arjit will be shown to be a Muslim boy.”

When contacted, Arjit listened to what we had to ask him, and requested us to call him later. However, he remains unavailable now.

As for Arjit, he came to the limelight initially with Splitsvilla 6. He went on to be part of The Serial and Bade Achche Laggte Hain, before bagging the popular role of Purab in Balaji Telefilms’ Kumkum Bhagya.

His on-screen chemistry with Bulbul in Kumkum Bhagya has been admired by fans. Now, he extends his home ground in Balaji Telefilms by bagging his next show with them.

OMG! Shiny Doshi to get REPLACED in ‘Jamai Raja’..??