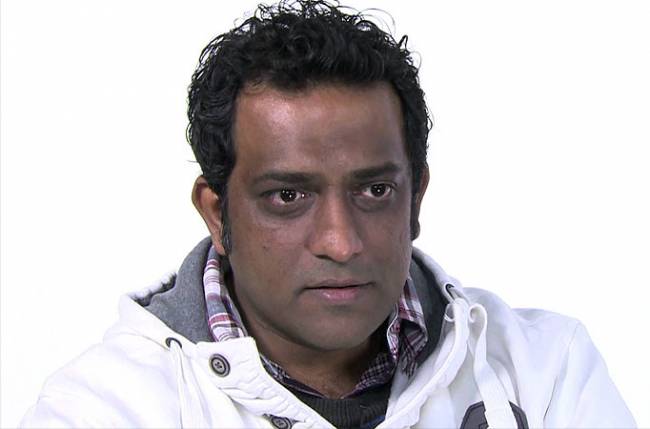 Filmmaker Anurag Basu is said to have been approached by the makers of dance-based reality show “Nach Baliye” to join the judges panel for the next season.

If the deal is sealed, Basu will be replacing filmmaker Sajid Khan on the show.

According to a source, the makers are approaching big names from the film fraternity to widen the frame of the show.

“Sajid Khan as a judge will be replaced this season and the makers have approached Anurag Basu to judge the show,” the source said.

The seventh season of “Nach Baliye” is expected to be aired on Star Plus in May. Last season of the show was judged by Sajid, actress Shilpa Shetty and ace choreographer Terence Lewis.

Yeh Rishta Kya Kehlata Hai: Naitik and Naira to ‘RIDICULE’ and ‘KICK’ Kartik out the house!