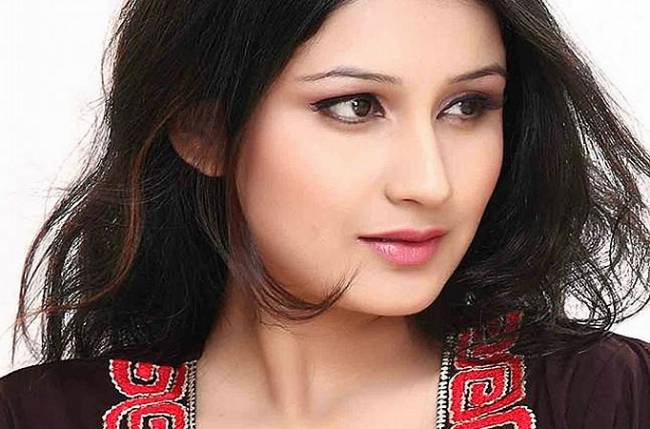 Actress Antara Banerjee, who has featured in few episodic tales of Life OK’s Savdhan India, will now play the younger generation lead in an episodic story in Channel V’s Gumrah  – The End of Innocence.

Tellychakkar.com has already reported about Kanishka Soni playing the glamorous avatar of a separated woman with grown-up children. She will fall in love with a guy (Gaurav Bakshi) who has grown-up kids.

However, the twist in the tale will be that Antara’s character, named Isha who would be the daughter of Kanishka’s lover will herself be in love with Kanishka’s son.

As per a reliable source, “The younger generation kids will be in a major dilemma when they will learn that their parents are in love and want to marry. They will oppose this relationship, as this would mean that they both would have to live their life as siblings and cannot take their relationship forward.”

The story we hear, will have a fitting climax wherein the love story of the elder generation will go through a sad ending.

When contacted, Antara told us, “Yes, this is an interesting story of Gumrah, wherein I play the lead character. You will have to watch the drama to know more.”

Daksh to Kidnap Anika in Star Plus’ Ishqbaaaz!

Have immense faith in the pairing of Vivek and Karishma: Ekta on Qayamat Ki Raat

Parull Chaudhry: Have been a fan of Kasautii Zindagii Kay and Ekta Kapoor for so long!