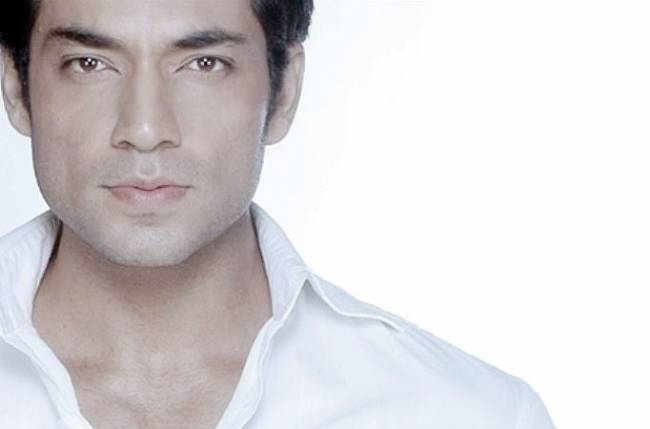 The talented actor Amit Dhawan packed a punch opposite Kamya Punjabi in Star Plus’ Maryada as the aggressive husband. Now the dashing actor has been roped in to play a pivotal role in Saurabh Tewari’s next for Star Plus.

Coming to Amit’s character, he will play a grey shaded character working in an ad agency. His role will be a pivotal one, adding more flavours to the series.

When contacted, Amit confirmed the news.

The actor will begin shooting soon.

The show is slated to launch from end of this month and stars Pearl V Puri, Asmita Sood, Suyyash Rai and Vindhya Tewary.

This Jamai Raja actor will REPLACE Vishal Bharadwaj in Star Plus’ Meri Durga!

Aishwarya Sakhuja and Rohit Nag give us major couple goals!