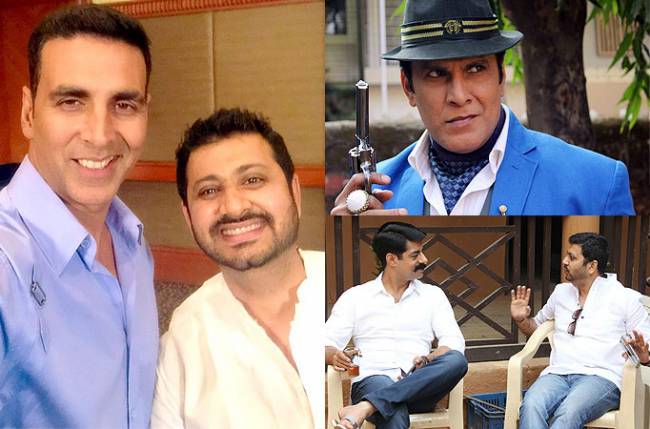 The maha-movies on Life OK’s popular show, Savdhan India create a lot of awareness in the masses, and bring about soul-stirring subjects.

Now, Sachin Mohite’s Jaasvand Entertainment which recently completed its two years run, will be producing a special Savdhan India Maha Movie which will be telecast on 26 January, that is on the Republic Day.

The best part of this story will be that the anchor on the show, Sushant Singh will get to don a new avatar. For a change, Sushant will get into his acting shoes, and will play the lead in the story.

The story which will revolve around an army captain, played by Sushant will get back home, and find out that a builder is harassing his chawl members as he would want them to relocate, so that he would redevelop the place for a better earning. However, the case will get tough for the man to handle, when he will get to know that his own younger brother is involved in it. The story will then focus on the man’s struggle to save his chawl people and also his own brother from the mastermind.

Yet another interesting aspect of the Maha Movie will be that it will be anchored by Akshay Kumar and Nimrit Kaur. The duo will be seen promoting their flick Airlift on Savdhan India.

When contacted, Producer Sachin Mohite confirmed the development and felt ecstatic about shooting with Akshay Kumar, Nimrit and of course, Sushant in the lead role.

Are you excited to watch this special Maha Movie on Savdhan India? Don’t forget to tune in to it on 26 January…

Chabiwala is about the lock system that we have in society: Amrita Chattopadhyay

Surbhi Jyoti chills at the Bondi Beach in Australia; check the STUNNING pictures