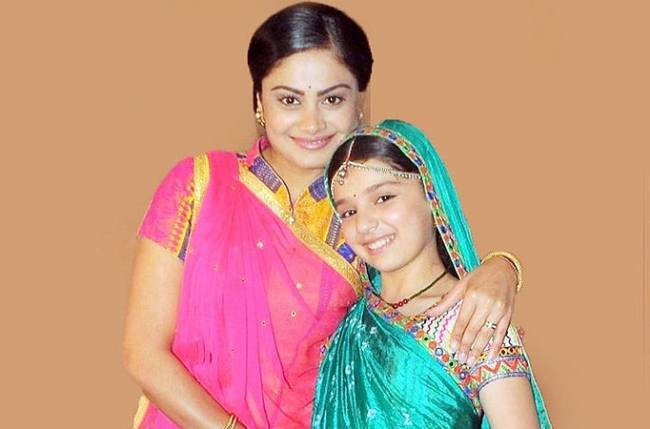 Balika Vadhu (Sphereorigins) on Colors for sure has been one of the longest running daily dramas on small screen.

Now, it seems that the makers are in the mood to make it the longest running television project by stretching its plot way too much (wink wink).

Now, keeping our jokes aside, let us give you the some updates from the daily.

A source shares, “As Anandi (Toral Rasputra) and Anant (Hiten Tejwani) will get to know about Akhiraj’s (Sunil Singh) escaping from the hospital, they will immediately embark on the journey to Nimboli’s (Gracy Goswami) house. While, Anandi will inform Nimboli and Mangala (Rajeshwari Sachdev) about the same, she will ask them to leave the place with her to keep them safe an alive”.

But, as we all are aware that evil minds find some ways to harm others, so will happen in this case.

Kundan (Sparsh Shrivastav), who always wanted to harm Nimboli, will inform Akhiraj about Anandi’s arrival. Enraged with Anandi’s activities, Akhiraj will decide to kill Anandi along with Nimboli and Mangala.

Will Anant be able to save Anandi and Nimboli from Akhiraj? We will not spill the beans here. Keep hooked to this space for our next update.

When we contacted Toral, the stunning actress decided to keep mum about the coming track.

Mishal Raheja to act in his production venture!