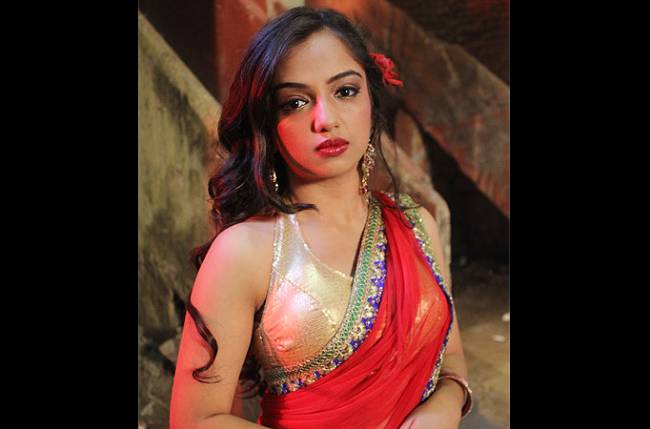 The girl has earlier been part of the channel’s Gangaa and will now indulge in some serious crime thrilling drama.

Talking on the same Ahsaas said, “It is a very strong character. It was very difficult to play a sex worker because the body language had to be so different. This is my second show on the channel and like the first time it was a great experience.”

It’s high time we get our due: Aryan Vora, Casting Director