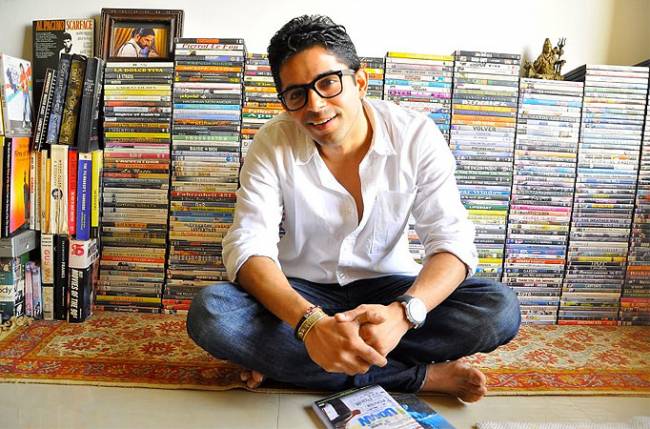 He is already basking in the popularity of Yeh Hai Mohabbatein (Balaji Telefilms) as Mihir. And now Raj Singh Arora has added more credibility to his acting acumen with his poignant performance as Govind in Gabbar Is Back. He has been receiving accolades from both critics and audience for the same.

The young actor recently got into a candid conversation with us about his film. Excited about audience’s reaction the young actor said, “Though I have done six to seven films till date, I never received the kind of appreciation that I have received for this movie. Honestly speaking, initially I was skeptical about the project, thinking that it will not be able to be successful. But, contrary to my thoughts it became a huge hit and as my director mentioned to me, my role indeed got noticed.”

The talented actor also believes that nowadays the demarcation between films and television as a medium has been faded away. “I think three prominent actors, who has made this possible are Ronit Roy, Ram Kapoor and Rajeev Khandelwal. And as soon as Sushant Singh Rajput entered the film scenario, everything changed. After him no one can actually doubt the credentials of a television actor. And I personally believe that it is easy for a small screen actor to do films, as we go through a vigorous work sessions, which prepares us for many things.”

Sharing his experience of working with Akshay Kumar, Raj mentioned, “The first time I met with him was during my Remix days and I remember him to be one tough and strong man. And now when I worked with him in this film, it’s been a wonderful experience.”

When we quizzed him about not boosting his works in the media much, Raj quickly replied, “I have always kept a low profile in such matters as I believe that if I do good work, then it will definitely get noticed. And so it happened in this case.”

True enough Raj, much marketed or not, you surely did a fantastic job. And like your fans even we wish to see you more on the big screen.

Checkout: The MADNESS of Oberoi brothers as sardars in ‘Ishqbaaaz’ will leave you in splits

Check Out: The first look of Anil Kapoor’s 24!