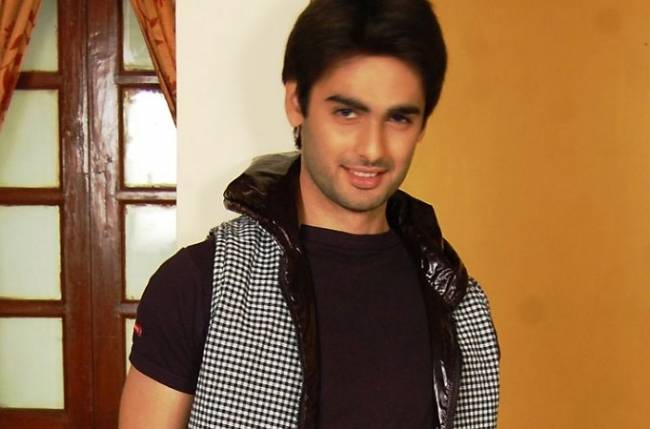 As the first villain on board, popular actor Ankit Gera was recently roped in to play a negative role.

Now, as the second villain, another chocolate boy Varun Kapoor has been finalized.

As per a reliable source, “Varun will play the role of Mahesh, who will be the modern Mahishasur. He will be one of the asuras that Devi will have to kill in her quest to success.”

Varun was last seen in Star Plus’ Saraswatichandra.

When contacted, Varun told us, “Well, talks were on, but there is nothing to speak about now. I have not received any confirmation.”

As we know, Umang Jain will play the role of the protagonist. Giving her company will be Komolika Guha Thakurta, Rohit Bakshi and Indraneil Sengupta.

Look who will be reprising the role of Avni in Naamkarann, post the leap!!