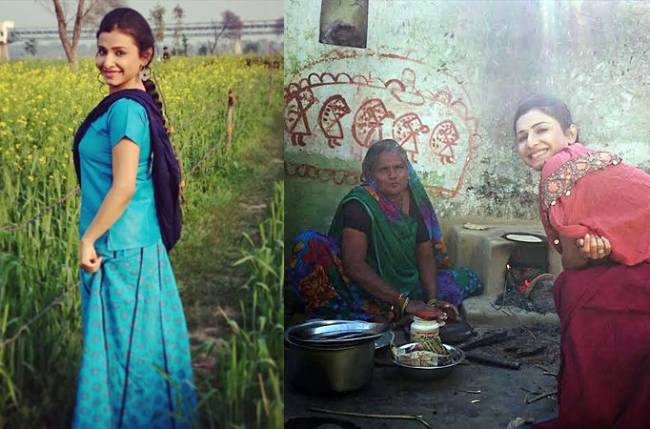 Popular crime series Savdhan India on Life OK has been presenting some eye opening stories and has been making the masses aware about various crimes.

Soon the episodic series will air a sequence portraying the problems faced by women due to lack of proper sanitation system in India. Actor Deepti Saha, who has done quite a few episodic shows, has been roped in for the lead role.

Produced by Shri Jagannath Telefilms, in the episode Deepti will be seen essaying the role of young village girl Kajri, who will fall victim of a MMS scandal.

The show will depict the story of Kajri and her best friend, who will visit open fields due to lack of proper sanitation system and during that time few young men, will take her video and will make MMS clip out of it. And later on, the goons will blackmail the young girl for money with the same MMS clip.

The story will be about Kajri’s fight against the goons.

When we contacted Deepti, she confirmed the news and mentioned, “This particular episode will try to spread a very important social message. Even many leading ladies of Bollywood have been vocal about this issue and I am glad that through this episode I will be also able to contribute in my own way for the social cause”.

This episode will be aired in the second week of March.

Nikki Tamboli to groove to Dilbar for the grand premiere of Bigg Boss 14?

Ssharad Malhotra is all praises for his wife Ripci Bhatia