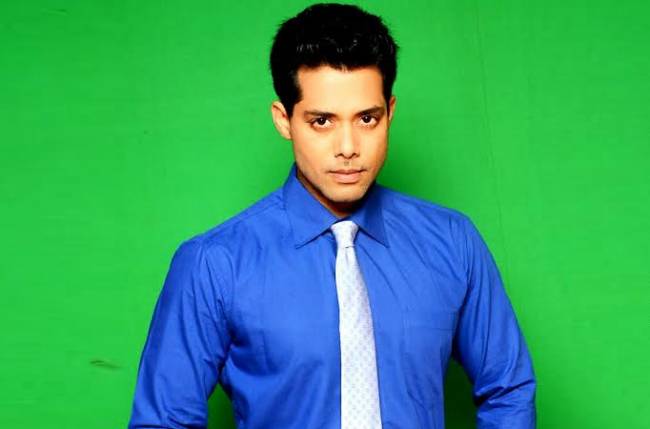 Aarya DharmChand Kumar who essays the role of Rudra in Star Plus’ newly launched show Tere Sheher Main will feature in a challenging role in an upcoming episodic of Life OK’s Savdhan India.

Produced by Franklinn Pictures, the story will revolve around a tragedy that will happen in a household wherein preparations are on for the wedding of the daughter. Aarya will play the role of the soft and sweet guy Mehul, who will be the would-be son-in-law of the house.

The sudden murder of the girl’s father will put a halt to the happy ambience in the house, and then will start the hunt for the murderer.

As per a reliable source, “Aarya will play the central role, as he will be the guy to marry the daughter of the house. The climax will reveal the dubious intentions of the murderer which will leave the audience in shock.”

When contacted, Aarya confirmed his presence in the episodic of Savdhan India.

This story is presently being shot.

SHE is Vivian Dsena’s true love!