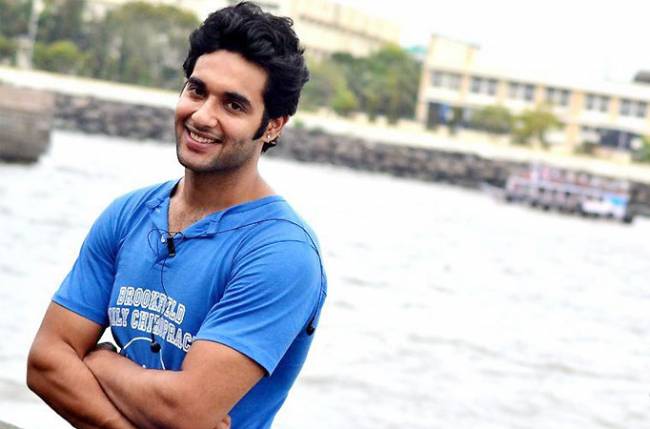 Aakash, who is currently seen playing the lead in DD’s Pavitra Bandhan (Balaji Telefilms), will play Dimple’s (Chandni) on screen boyfriend. The two will want to get married but since the girl’s family will be against the match, the two will elope.

And soon the ghost of Chandni’s dead lover would start torturing them. How the couple would manage to evade the super natural threat will be for viewers to see.

Being his first stint with a horror show, Aakash said, “It was a great experience shooting for the episode. Having been part of daily shows, such episodic breaks are a great treat as actors. I really enjoyed the spooky experience.”

The episode will air tomorrow (19 March).

Find out Gangaa’s new challenge in the show…

Why Priyanka Chopra is PERFECT for American TV show Quantico