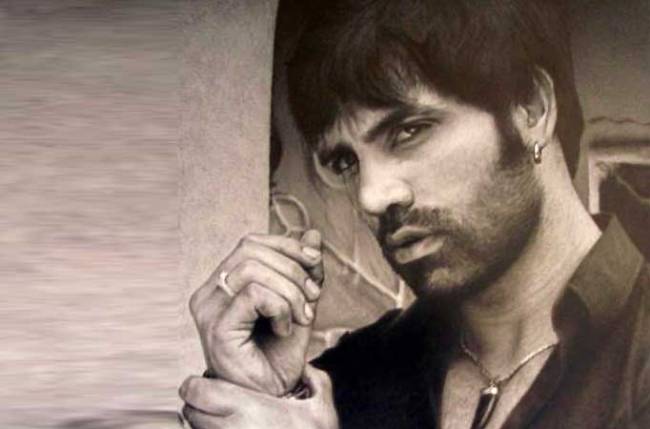 When talent and luck is with you, nothing can stop you from doing a great in life.

Dakssh Ajit Singh, who quit his show Ishq Ka Rang Safed, a couple of days back has gone ahead to bag a new series.

The actor has been signed to enact a strong cameo of Inspector Shekhar in Star Plus’ popular drama Yeh Rishta Kya Kehlata Hai (Directors Kut).

Dakssh will play the police officer who would head the rescue operation of Naira (Ashnoor Kaur).

Shared a source, “Dakssh has a long association with Rajan Shahi who called him personally for this challenging role. Though a cameo, it is a very powerful and interesting character.”

The actor has already started shooting and will be part of the show for a week.

When we called Dakssh, he confirmed the developments

Here’s what Hrithik does to SHUT his sons up!